Parents today can find themselves under any number of increasing stresses, such as low income, reduced family support, restricted community support services and / or the challenges of finding employment, all of which can put pressure on their capacity to respond sensitively to their children. It is virtually impossible to know what’s going on in your child’s mind at the best of times; however children too are under increasing pressures of friendships, self-image, school work and future prospects within a truly global media driven world. What then is the role of services in helping parents retain and even build on their capacity to help their children to manage these difficult situations? What approach can parents take both early on and later in their child’s life that might help to prevent some of these everyday pressures impacting on his or her emotional development?

The social environment of the family within which a child is raised is pivotal to how a child develops. One influential characteristic within this environment is how parents think about and respond to their child, i.e. how much parents can adopt a reflective stance. This can start with being curious about what their child’s behaviour might mean. Often children won’t tell their parents what they are feeling and so parents have to guess and it is helpful to start with the premise that all children’s behaviour has meaning and intention – it is rarely random. Recognising this and taking an interested stance towards why a child does what he or she does can be extremely difficult for parents to do under stress but is important for several reasons.

Where a child has experienced trauma or maltreatment in their early childhood it is likely that they have had the opposite experience of a child with a parent who is able to reflect on their thoughts, feelings and intentions. In contrast, they may have had an experience of abusive or neglectful care which has left them confused both about their own state of mind, and that of others. These children develop poor skills of self-regulating and often misinterpret the intentions and facial expressions of others, even those who are trying to care for them. For this reason, it’s vital that carers who are looking after children with this early experience of trauma and maltreatment take into consideration their looked after child’s particular sensitivity and the impact that caring for them has on their own reflective capacities. Children who are severely maltreated can have an impact on even the most sensitive and responsive carer to the point that they lose their capacity to think about their child’s thoughts and feelings in the environment of this traumatised child (Steele et al., 2004)

The first reason that being reflective as a parent and taking interest in how your child is feeling is important is that it lets them know that you are thinking about them and are actively helping them make sense of their feelings. This parental focus leads to better child outcomes, particularly in emotional regulation. The term ‘reflective parent’ links closely to an established concept within the field of research on parent–child relationships, known as Reflective Functioning. Through this research, clinical psychologist and psychoanalyst Professor Peter Fonagy, Chief Executive of the Anna Freud National Centre for Children and Families, found that parents who have high ‘reflective functioning’, that is those who are able to consider what is going on in their child’s mind as well as being aware of their own thoughts and feelings, bring clear benefits to their children. These benefits include promoting secure attachment, good social skills and the ability to ‘read’ others, and an ability to manage, or regulate, their own emotions, sometimes in difficult and challenging situations or interactions.

Secondly, it seems self-evident that a child’s relationship with his or her parent is incredibly important. Yet parents can often become so focused on getting their child through the important first few months and years of physical development – keeping them fed, clothed and warm, or may become so overwhelmed by other pressures in their lives that it’s easy to underestimate the importance of emotional development. However, what the research tells us is that these very first few years will help shape a child’s ability to understand themselves and others in the world around them. The child’s relationship with his or her parent/s, and the parents’ ability to help their child understand his or her feelings are key to development of the skills needed to bounce back from adversity throughout childhood, adolescence and into adulthood. Therefore, supporting parents to maintain a reflective stance during times of chronic and acute stress is fundamental to improving the possible resilience and future trajectory of their children.

When parents take an active approach to their child’s internal world, it also helps the child to learn another important lesson, namely that other people (who they trust and who care for them) can be relied on to be helpful and available when they need them. This sets a template for life, a sort of model in the mind, which is activated at crucial points. For example, if a child who has experienced this support early on, is feeling anxious about the pressure of peers or is worried about fitting in, they will expect that someone close is going to want to help with these feelings. They will have a complementary model of self, which says “I am deserving of care and attention.” When children are, inevitably, up against difficult times they are more likely to know that such times can be overcome with support. When children lack these experiences with parents or carers, they have a less trusting view of other people, and a similarly fragile sense of their own ability to cope with difficulties the world may present them with. These children are more likely to suffer from mental health problems and are more likely to have difficulty using and relying on other people to help them through these challenging times.

The looked after child who has had early experience of trauma and maltreatment is far more likely to have serious difficulties in understanding that caregivers are available and can help or even understand them. In addition, the difficulty in understanding and regulating their emotions has often led them exerting control over others in order to retain a sense of control over themselves. This can frequently lead to misunderstandings and overt conflict in the relationship, and so learning that a carer can be someone to be trusted and help when feelings get overwhelming takes a great deal of time. A reflective, mentalizing stance, if maintained throughout these conflicts by the caregiving parent, can do a great deal to ameliorate these difficulties.

Reflective Parenting: A Guide to understanding what’s going on in your child’s mind. Sheila Redfern and Alistair Cooper, whom Sheila has also consulted in the writing of this blog.

Sheila Redfern and Ali Cooper have developed the Reflective Parenting Model to a foster carer group with looked after children, called Reflective Fostering. This is in collaboration with research colleagues at AFNCCF and the NSPCC. The Reflective Fostering Programme and evaluation will be running from March this year. 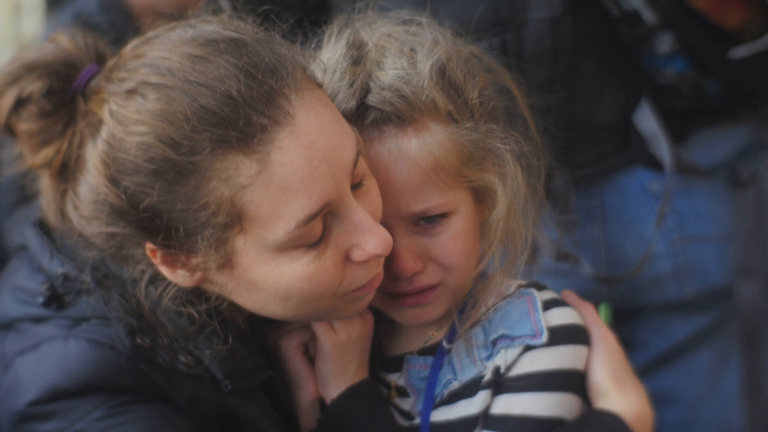 When does an upsetting or stressful event become a traumatic one?

Some events can be upsetting or stressful for children and young people, which may lead to short-term changes in how they feel, think and behave. Usually after the event has finished, such reactions diminish and they return to how they felt, thought and behaved before the event(s). However, if someone istraumatised by an event, it overwhelms their ability to cope and their reactions seem to last well after the event has passed. END_OF_DOCUMENT_TOKEN_TO_BE_REPLACED 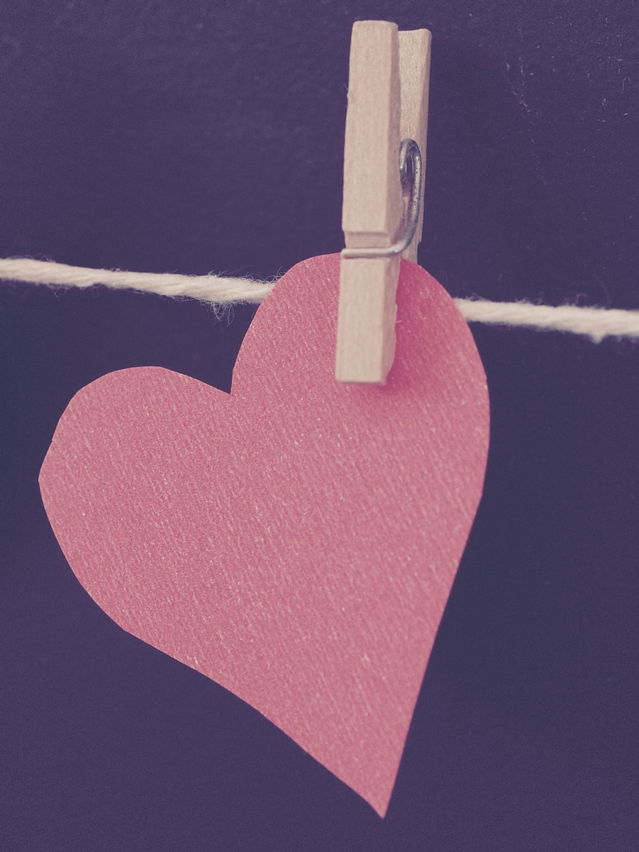 How Narcissistic trauma bonding keeps you coming back for more. END_OF_DOCUMENT_TOKEN_TO_BE_REPLACED 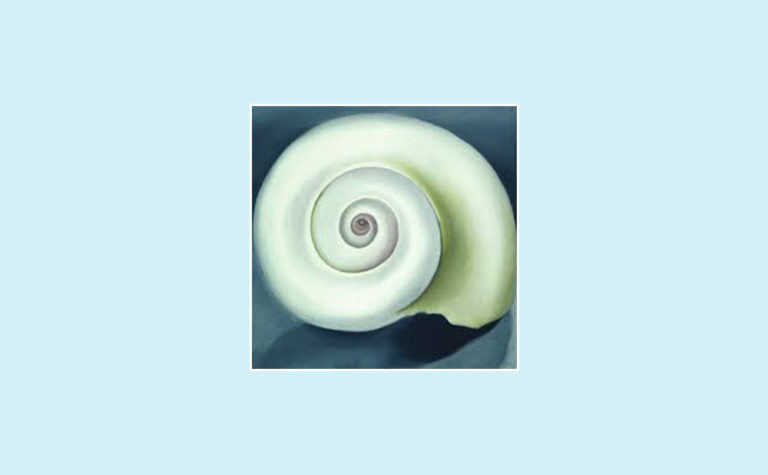